by a summer with capricious weather. 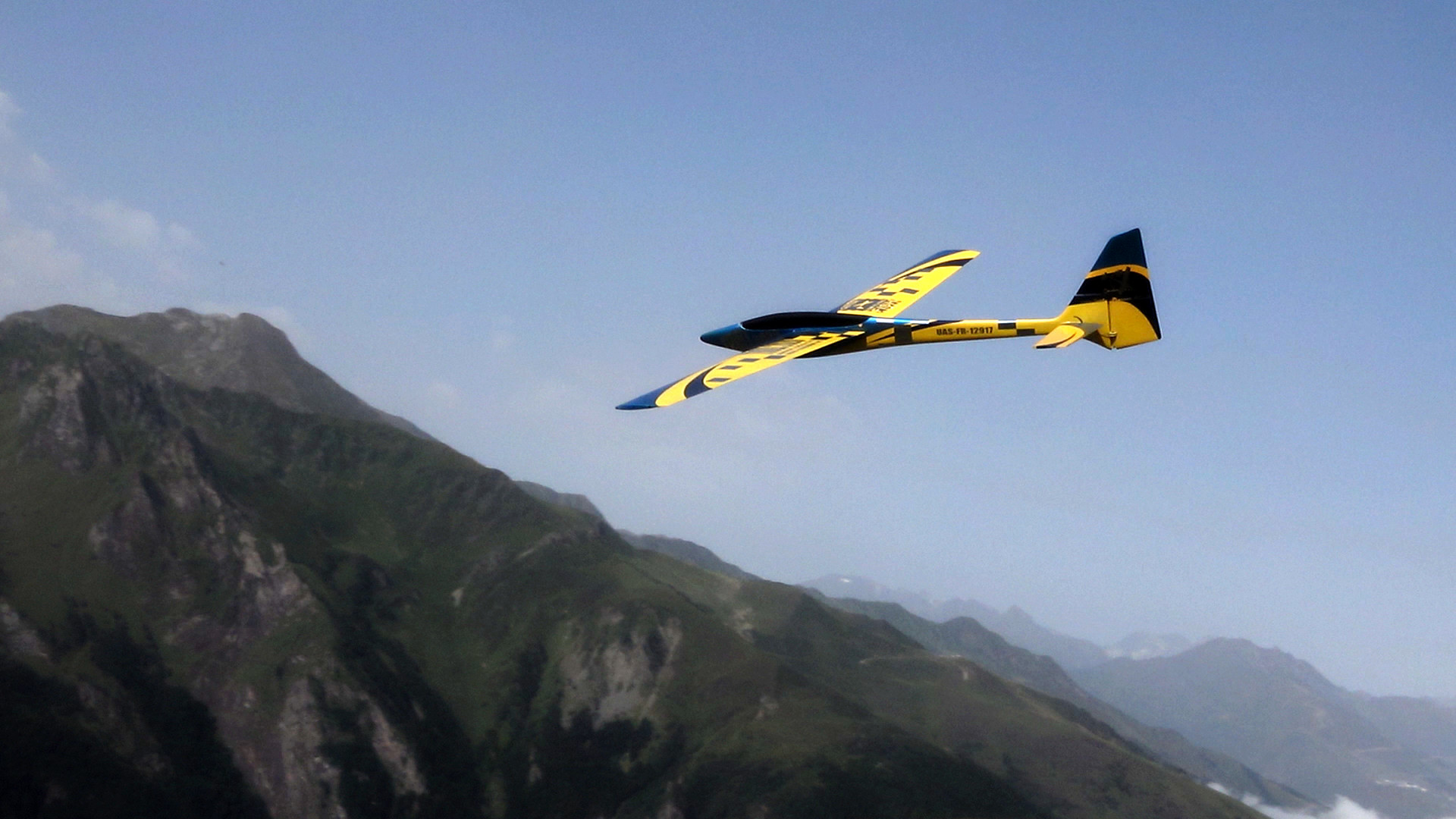 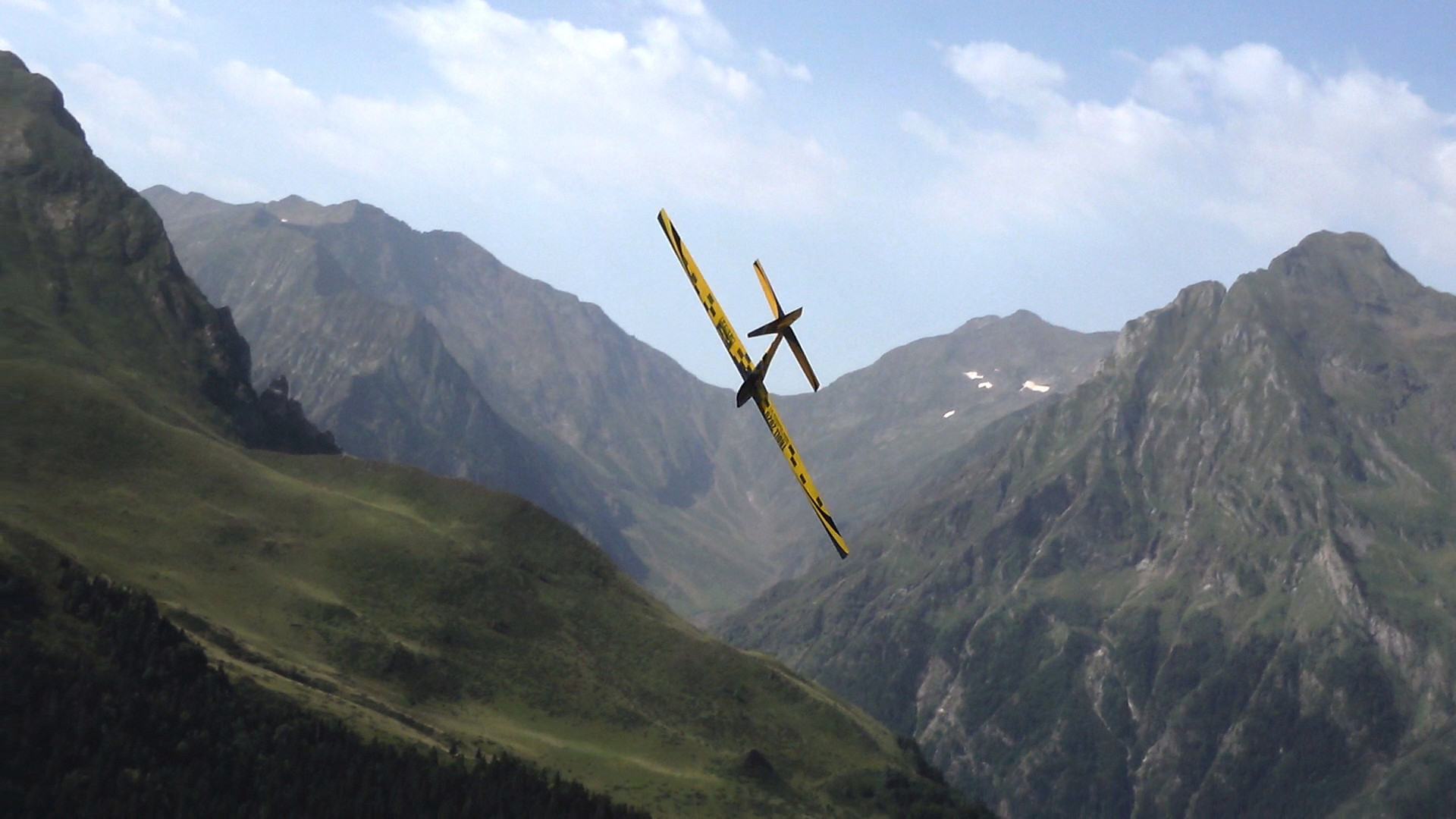 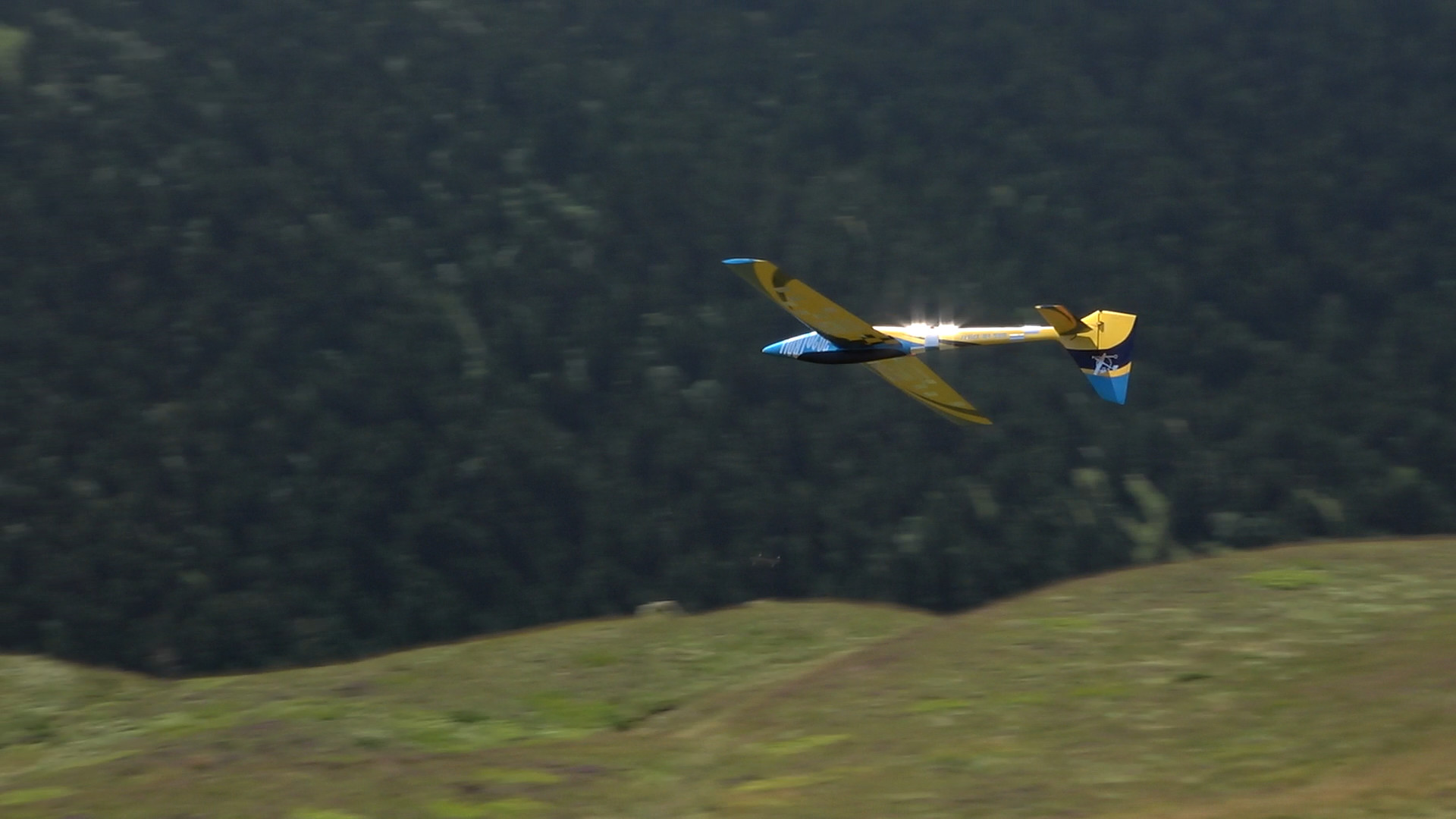 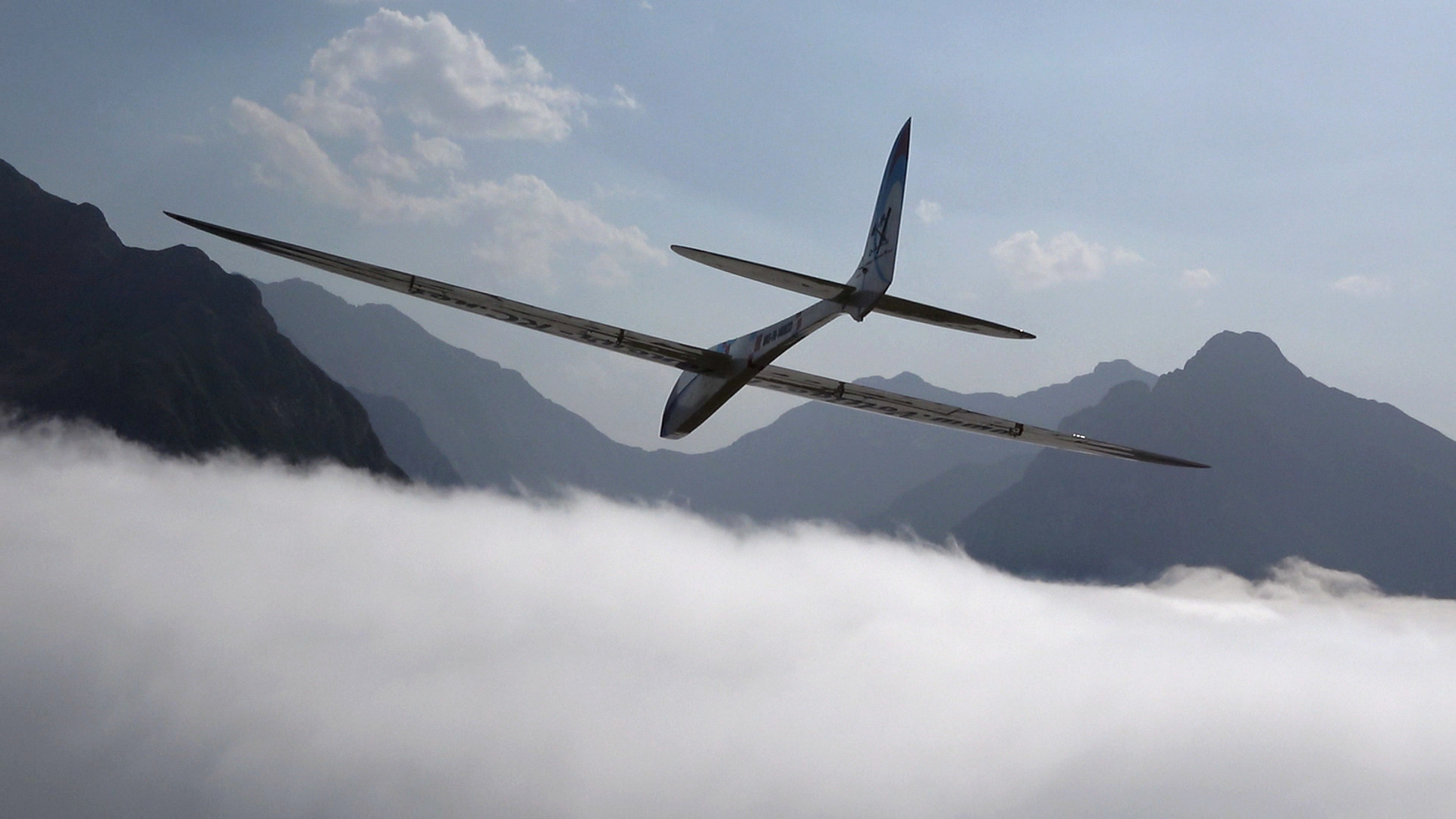 The clearings lasted only a few minutes. 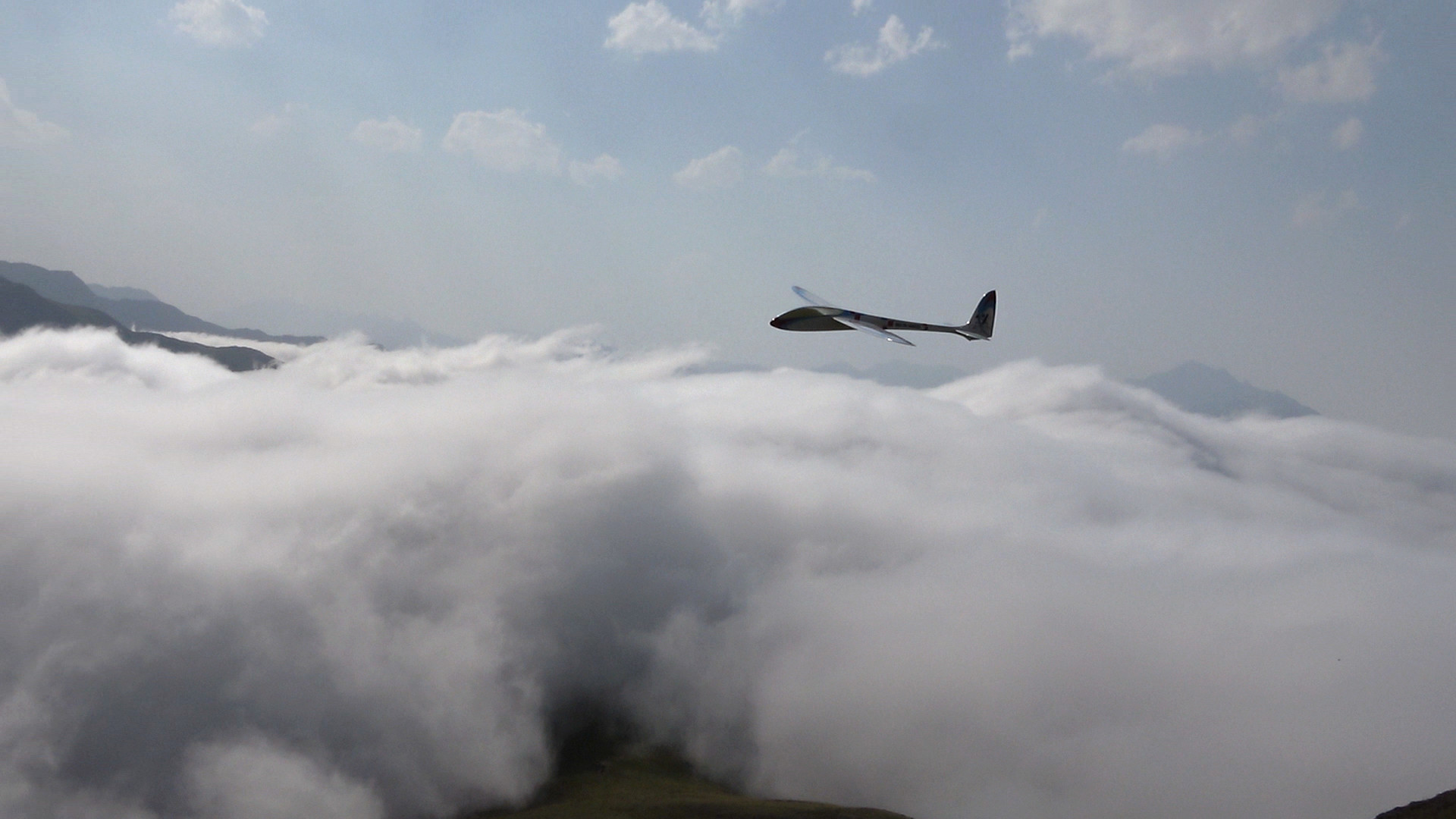 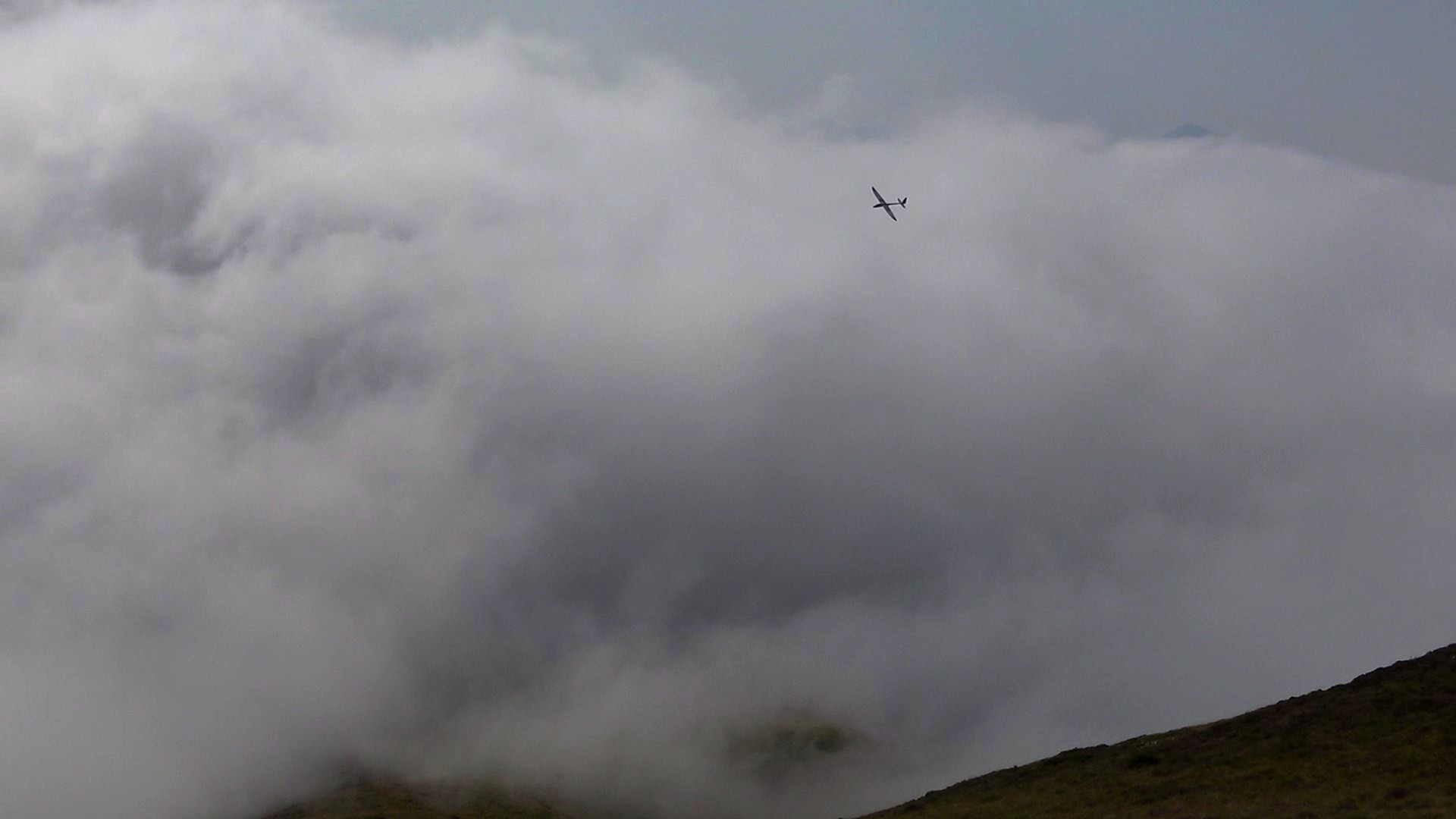 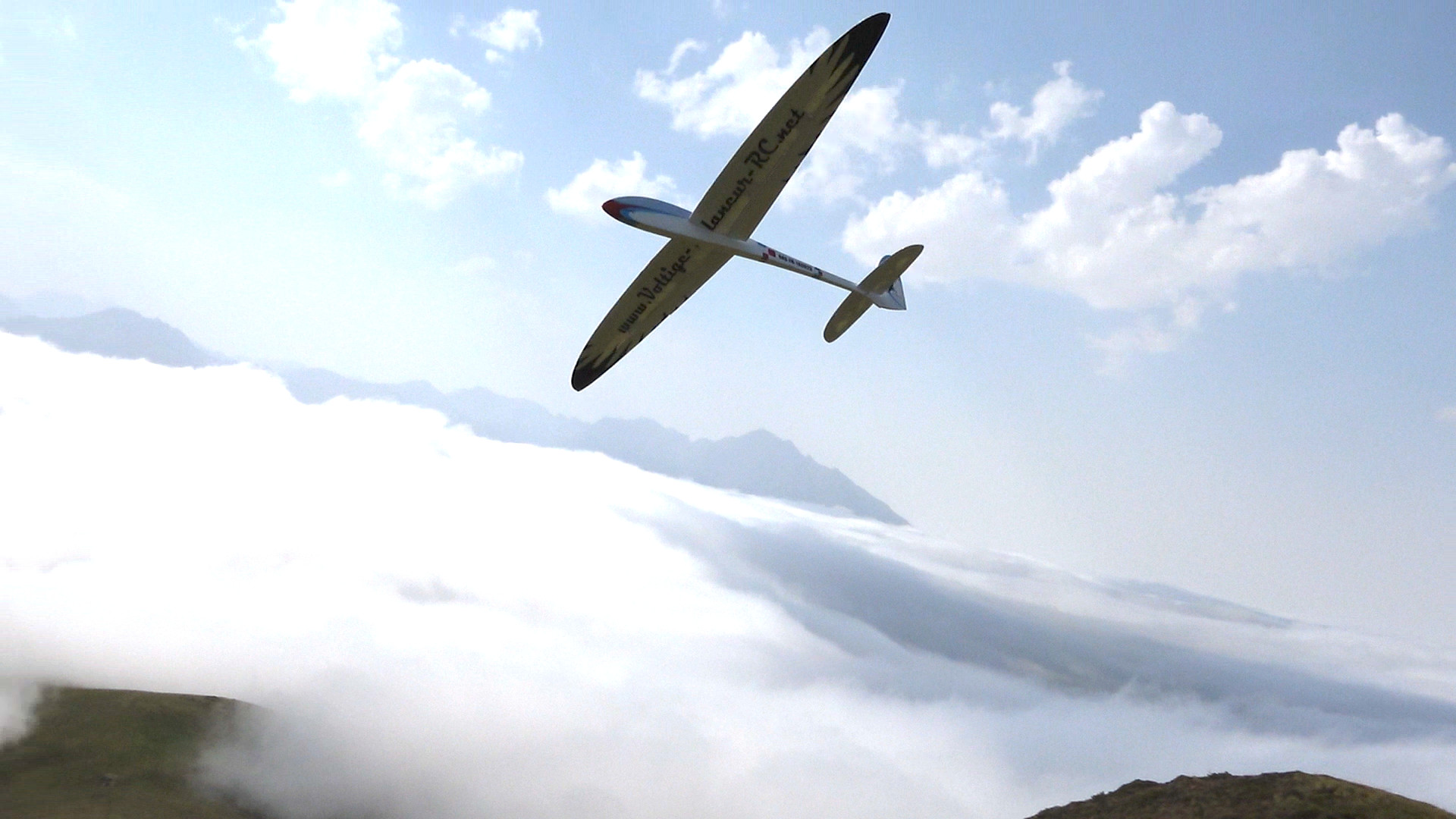 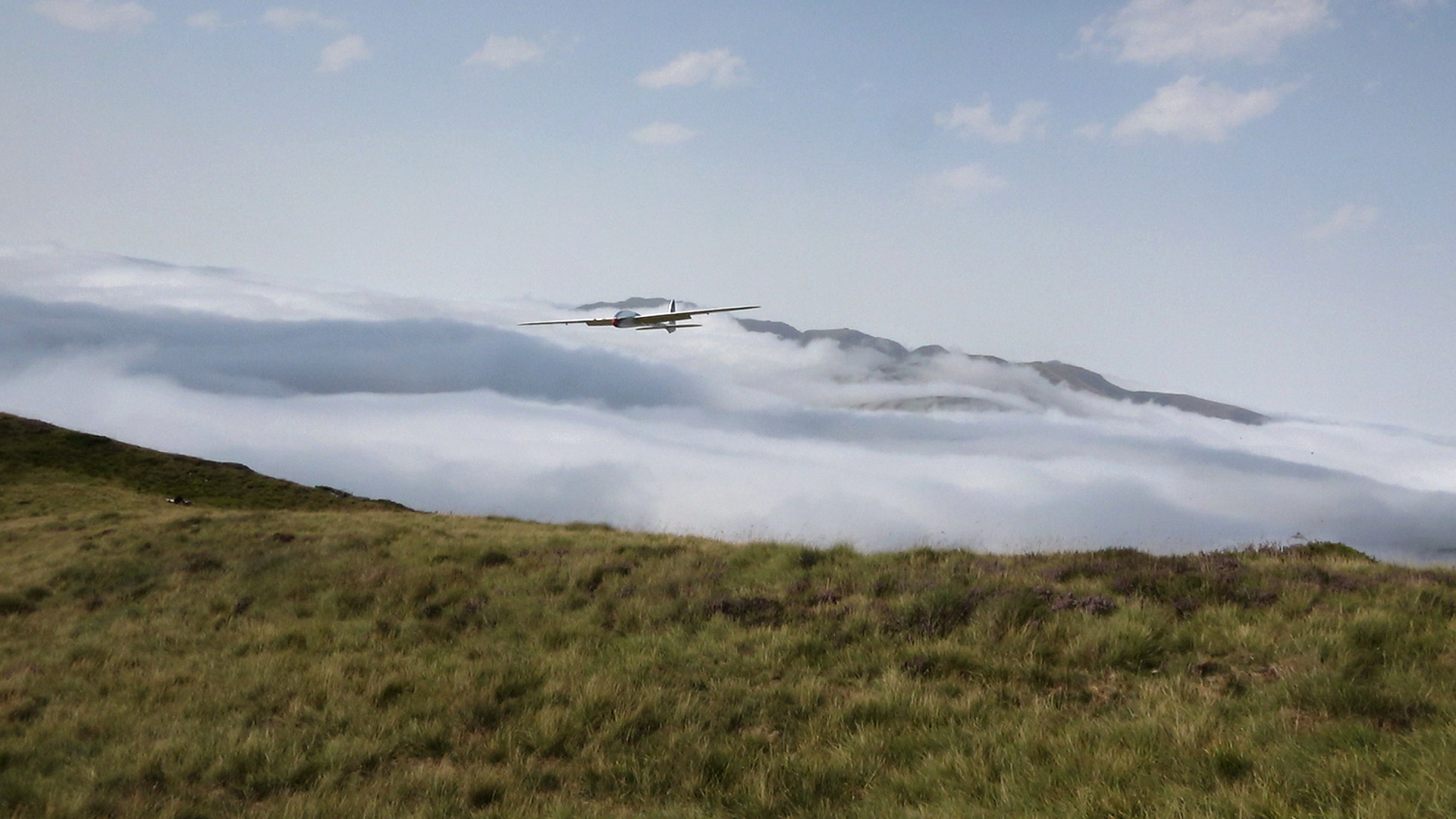 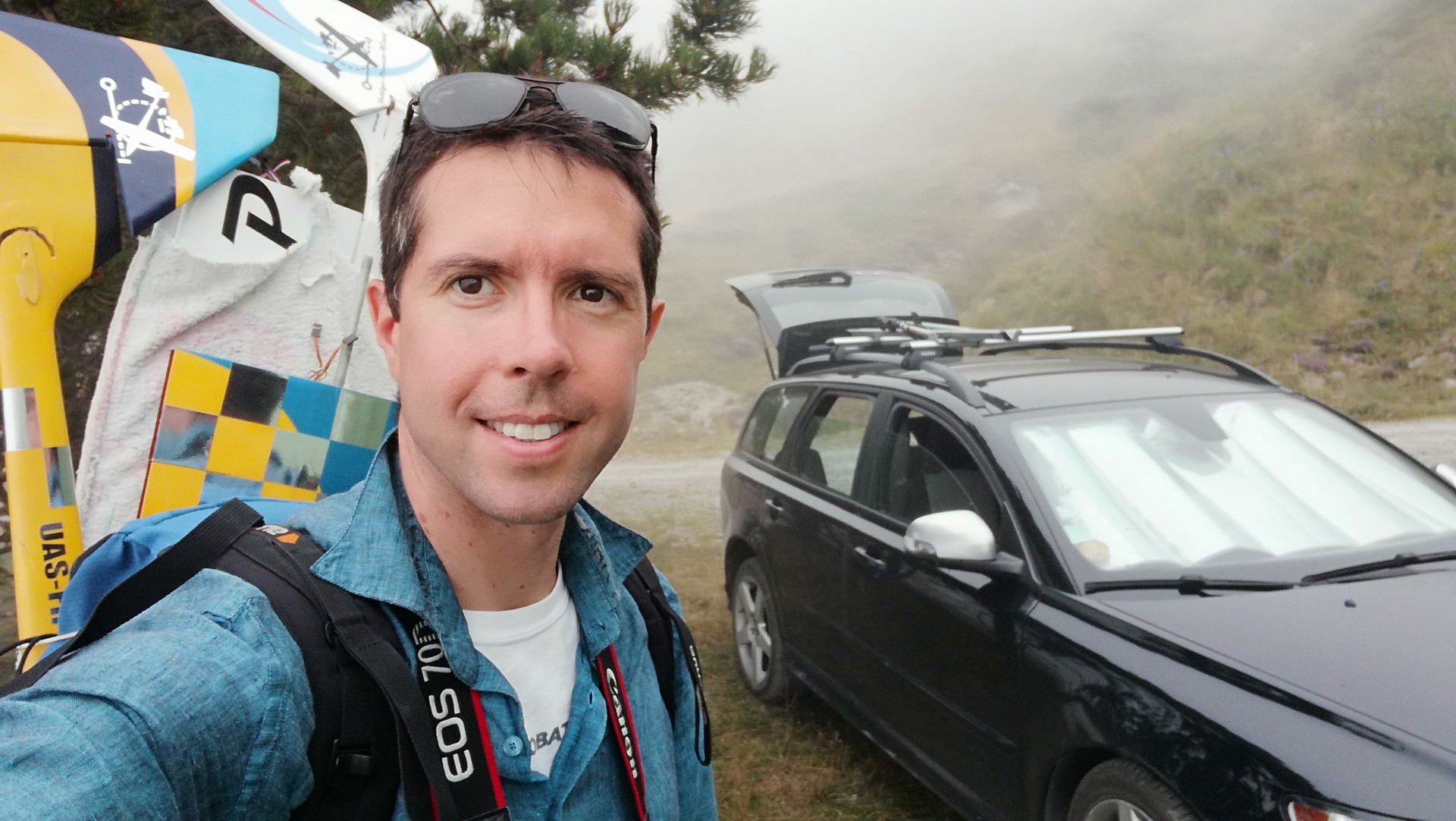 This Summer 2021, I had to deal with a unusual weather in Pyrenees. A South flow worked hard on the high Spanish border ridges, but did not reach the port of Balès which was in the middle of a dead zone, the French lowland being bathed in a flow of North.


By approaching a little more from the Spanish border so, for example at the Altitude Restaurant in Peyragudes, however, we had sometimes this Southern capricious wind, chopped by the relief, not smooth at all contrary to what we find in Port de Balès when the South reaches it.

This Sunday, I hoped the South would drop in the afternoon to enjoy the calmer thermals in the evening, but it was otherwise. A sea of ​​clouds settled gradually from 15h. I was trying to go higher by foot to escape, but the dynamics and thermal faded at the same time.

A day nevertheless lined with magic, with a little bit of tempeatious aerobatics with the Troll from 11am to 2pm, then numerous vultures that frozen me before they satellized in the thermo-dynamic lift in place at this moment, and finally after a walk in the fog, a few seconds of flight with the Svolazzo over the sea of ​​clouds , between the successive invasions of the fog waves that made the flight impossible. The mountain always has the last word!

A little bit of Troll flying in the strong wind. We perceive the roughness of the lift in the video.

A little bit of Troll flying in the strong wind. We perceive the roughness of the lift in the video.